The University of Ioannina – School of Education, Department of Early Childhood Education and the Laboratory for the Study of Social Issues, Mass Media and Education, in collaboration with the Modern Greek Studies Program of the Department of Media, Communications, Creative Arts, Language and Literature, Faculty of Arts of Macquarie University in Sydney, Australia, and with the participation of The Circle of Hellenic Academics in Boston is organizing the 7th International Summer University “Greek Language, Culture and Media.” The program is taking place in Hydra from July 11 – 14, at The Exhibition and Concert Municipal Hall “Melina Merkouri.” 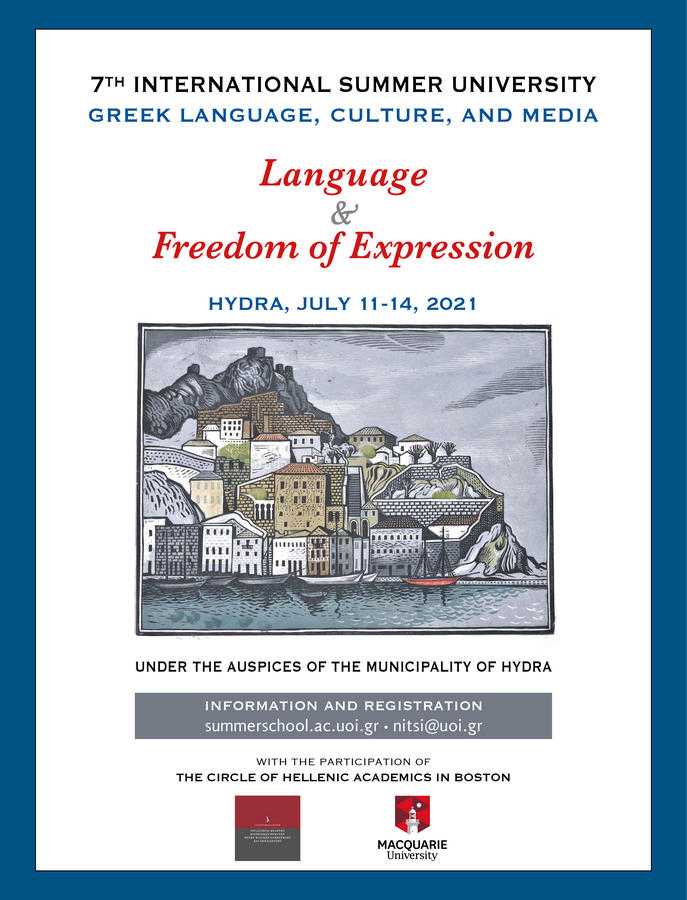 The International Summer University is featured in the anniversary program of the Municipality of Hydra for the 200 years since the Greek Revolution.

After 6 years of renowned success for the organization of the program, the “tradition” of cultivating extroversion and synergies with prominent international institutions of education, culture and media continues. It is reminded that in recent years, the International Summer University “Greek Language, Culture and Media” has been supported by the Center for Hellenic Studies in

This year, the program will be in a hybrid form, due to the situation related to the pandemic crisis. If the current circumstances allow it, it will take place in person, in compliance with all the protocols of sanitation. In any case, it will also be broadcasted live from Hydra, through an online platform. The relevant updates will be announced gradually, following the 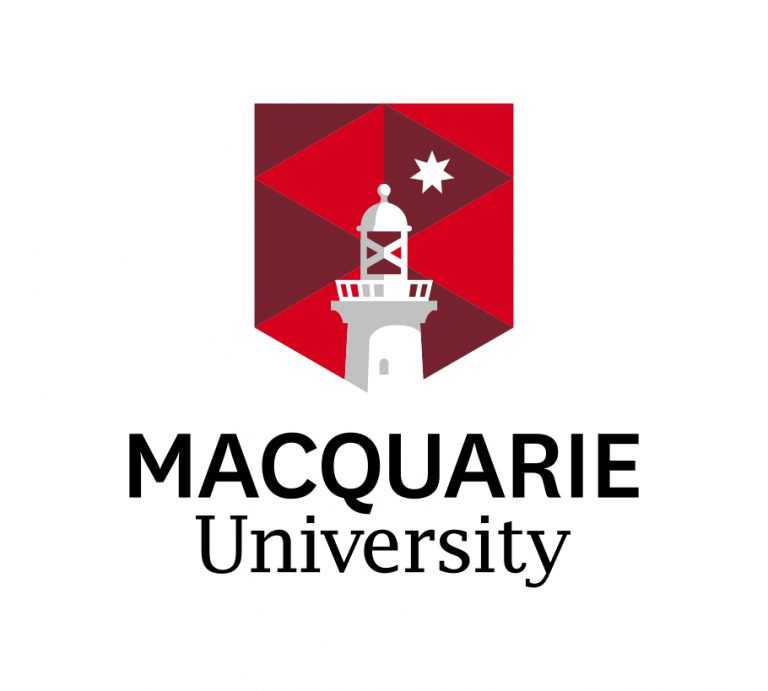 Yannis Stankoglou is the leading actor in the promotional video of the 7th International Summer University this year, which is broadcasted in Greek and foreign media. Awarded by the Hellenic Academy of Cinema and the Montelupo Fiorentino Festival, Stankoglou joins the video pro bono, supporting the project. Panos Manolitsis is the video director and Production House is the production company for the video.

The title of the 7th International Summer University this year will be:

Language and Freedom Of Expression

What the program covers

The program targets undergraduate, graduate, and postgraduate students, educators, while some professionals with relevant interests, in the context of lifelong learning, will also be accepted. The program offers certificates of participation and educational material to all participants. In addition, it offers a series of cultural activities and educational excursions (if permitted by the circumstances).

The Greek channels ERT, ERT3, ERT WORLD, and the Greek Radio channels First Program 105.8, the Voice of Greece, and REAL group (Real Fm 97.8, Real News, Real.gr) are the media sponsors of the program. The event is supported by a number of other institutions, which will be announced soon. 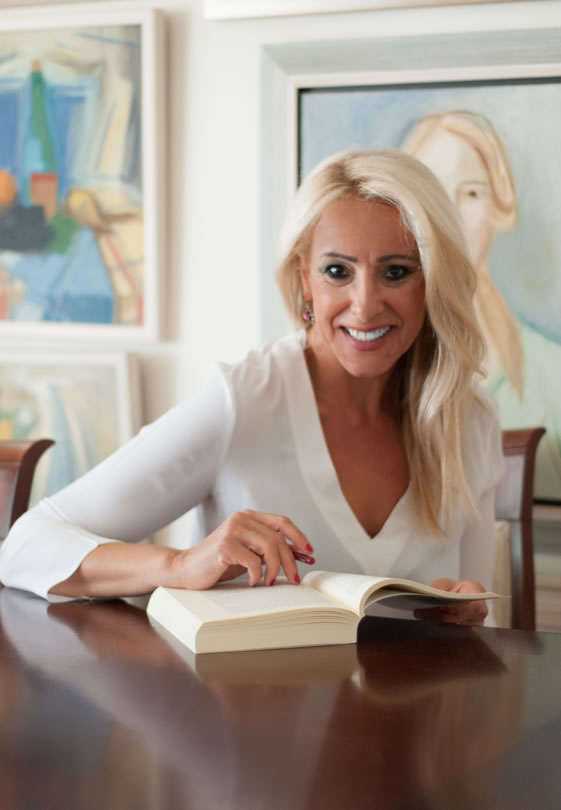 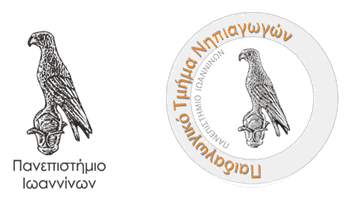